Inspiring the next generation to save our world

With the soaring temperatures in February, for many, climate change began to feel very real. I wasn’t complaining last week. I was so ready to feel the sunshine and enjoy the heat. It’s actually quite scary though, isn’t it? Other extremes, like extreme heat, droughts, storms and floods aren’t quite as enjoyable. 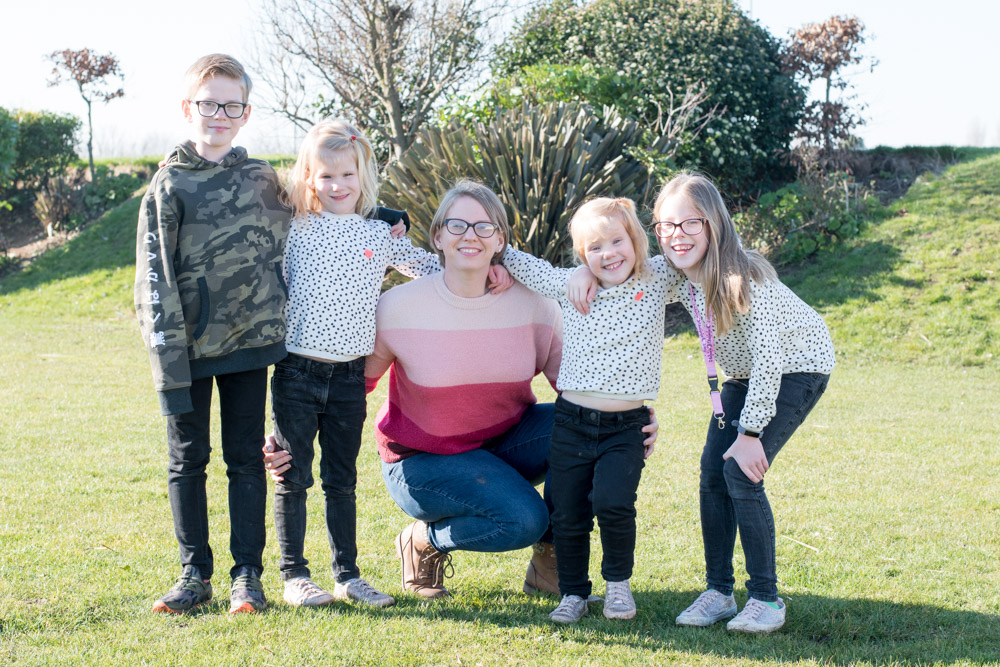 A deeper shade of green

Over the last few years, there has been a noticeable shift in attitude towards a greener planet. Taking a lead from David Attenborough, ‘Blue Planet’ has started a war on plastic. But is it enough and are we missing the point entirely in some places?

There was an uproar in some of the zero waste groups for example that a supermarket who had pledged to sell unpackaged fruit and vegetables had reintroduced a plastic sleeve for its cucumbers. Its response was that unwrapped cucumbers weren’t likely to survive the long journey from abroad without its plastic packaging. Is it the lesser of two evils? Is using plastic to keep the food fresh better than wasting an entire shipment?

The supermarket wasn’t prepared to make a stand and refuse to import the cucumbers – because most consumers expect to be able to find a ready supply of all fruit and vegetables on the shelves throughout the year, and if they don’t consumers shop elsewhere.

I think the war on plastic is a valid one, but to live most sustainably we need to look at the bigger picture. I don’t think demanding unwrapped cucumbers is the answer, but it’s part of it. To live more sustainably (and also ethically) we need to ask more questions about the things we buy and if we really need them.

Remember the courgette shortage of January 2017? Although courgettes are grown in the UK, they are only in season in the UK from June to October, despite this most of our courgettes are still imported from France & Spain. Maybe a seasonal & local approach is a better answer, not only reducing the need for plastic but also supporting local farmers and reducing food miles.

“Every time you spend money, you’re casting a vote for the kind of world you want.” ― Anna Lappe

Educating the Next Generation

I think the best course of action (apart from leading by example) is to educate the next generation. Sadly they will be the ones who have inherited the crisis that our generation (and the generations before us) helped to create.

I think it’s important for everyone, especially our children to know that it’s possible to make a positive difference and that even the smallest changes can make a huge difference overall. It’s amazing to see the change that is happening, and for the sake of our planet, I hope that it keeps its momentum.

One local school is leading the way. Years 3 & 4 at Staynor Hall Community Primary Academy have set up a petition to Micheal Gove to stop food producing companies using plastic in their packaging.

They are studying the ocean and were devastated to hear about the effects of plastic pollution. They were so shocked and disappointed that they wanted to make a difference.

I would absolutely love it if you would sign their petition. It shows over 50 children, aged between 7 & 9 years old, that if they feel passionate about something they CAN make a difference. It shows them that they are not alone in their devastation and that many adults feel the same. It shows them that even at 7 years old their voice can be heard. Who knows, these children today could be the scientists & researchers of tomorrow who are paving the way for a more sustainable future.

“If you think we can’t change the world, it just means you’re not one of those who will.” ― Jacque Fresco

If you know of any other schools that are leading the way by inspiring the next generation, I would love to hear about it! You can reach me on twitter @hannahtasker or leave a comment below.

I would love it if you could spare a few seconds to sign the petition for the children, it’s so inspiring for them to see that they can make a difference!