Laughter is one of the best sounds in the world. Children’s laughter particularly seems to have me giggling along in seconds and can lift my mood instantly. I think its good for the children to laugh too, and one of the things I am loving about being a parent at the moment is watching their sence of humor develop.

Ava at almost 18 months loves being chased, tickled, pulling funny faces and us blowing raspberries on her tummy.

Amy laughs when we pretending, I sometimes pretend that her socks belong to me and try to putting them on. Amy loves correcting me too, when I purposefully ask her to put her hat on (and I’m holding her coat), it’s a brilliant way of distracting her when I need her to get ready for the school run!

Lily loves being chased and tickled and laughs contiguously when we are teasing James or the girls. Now she’s a little older and knows a bit more about the world she loves to laugh when Amy or Ava do something wrong like put something on backwards.

James turned seven last month, and his sence of humor is slowly changing. He still loves making funny noises and pretending to make other people laugh, but for the last year he has had a much better grasp of language and especially loves puns and jokes.

Laughter brings us together

I think it really helps families bond when they laugh together, this post suggests it can really help children out in later life too. Ava loves making us laugh. It’s sometimes hard to contain the laugher when she is doing something naughty. If she senses you find something funny, she will continue repeatedly and hope for the same reaction!

Simon and I have a very similar sence of humor and I think that’s one of the strengths of our friendship and marriage. I am a worrier and he has a magical way of making my worries disappear by making me laugh.

Simon loves making the children laugh, and recently he has been teasing James about his scream (which is high-pitched!) and when he was teasing him Simon said he screamed ‘like a girl’.

We spoke about it later that night because although we both knew that it was ment in a teasing way (and we both heard it thousands of times growing up) it’s one of those phrases that is taken as an insult. As much as we love teasing and laughter we don’t want we don’t want the children to think girls are somehow inferior ( I did say I am a worrier!)

When I think of the phrase this advert comes to mind.

We didn’t think anything else of it until I heard Amy teasing James with it a few days later. They were playing and laughing together and she said mid laughter;

Simon and I shared a glance but as Amy is three both silently decided not to draw attention to it and let her forget about it instead. That was until she used it again a few days later.

Ava took her first steps at the beginning of the summer and is getting steadier on her feet each day. She loves walking to school to collect James and Lily. On the way she ran after Amy to catch her hand so they could walk hand in hand, and affectionately smiled up at her big sister chattering away in that exited toddler way.

Amy held her hand, smiled at her and said;

As much as she used the phrase to tease James, she also used it in a gentle way to compliment Ava.

I am just glad she doesnt think being ‘like a girl’ is a bad thing after all!

I am linking up with;

Katie from MummyDaddyMe for #TheOrdinaryMoments

If you like this, you can find our blog on bloglovin 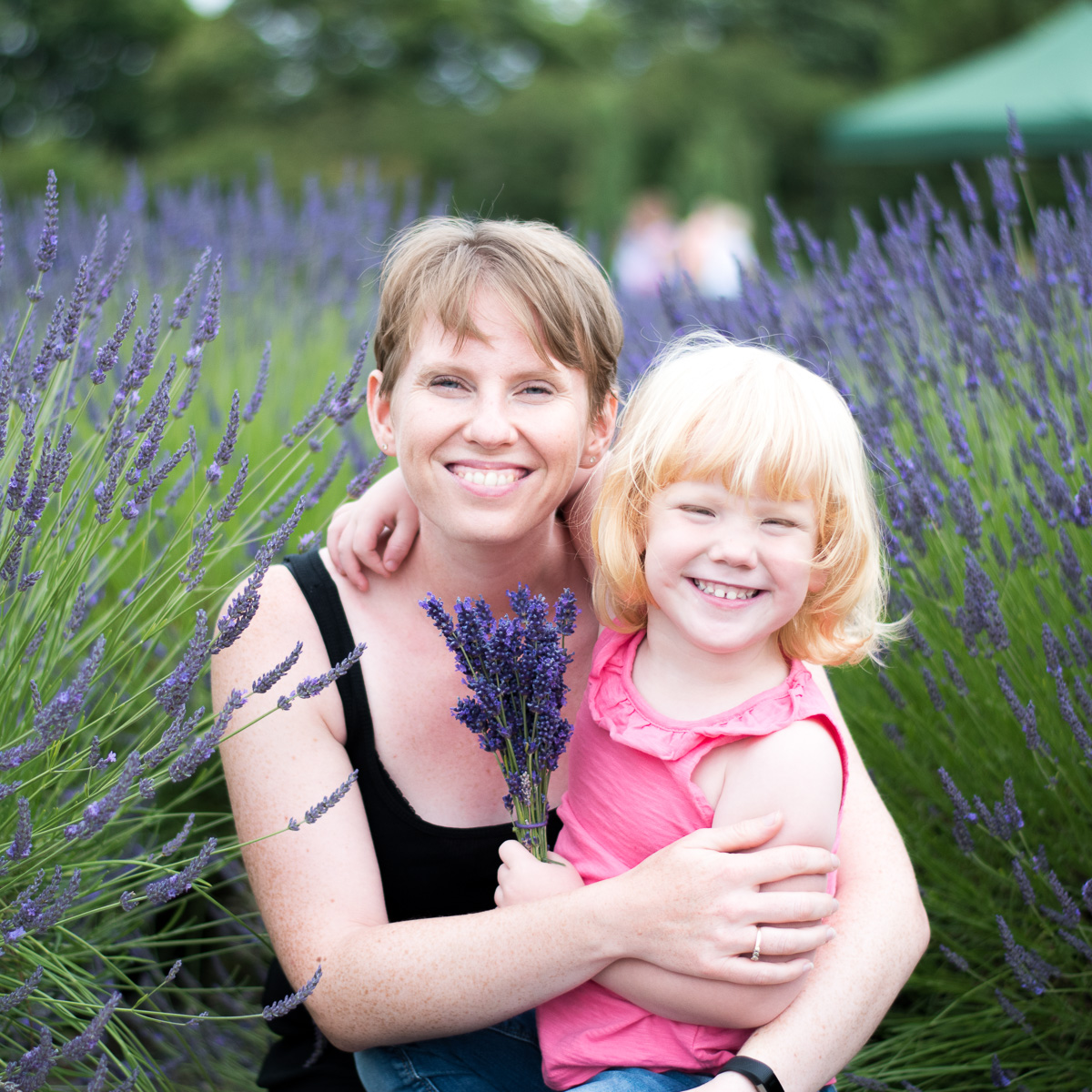